Private Tours in Athens and Greece

an Official Tourist Guide licensed by the Ministry of Tourism. It doesn’t get more private and personal than this, as I am not an agency. Only official guides are allowed to give tours, both inside and outside sites and museums, and we are required to wear a blue badge.

Once upon a time, Αθήνα (Athens) used to be the centre of.. everything! It was the birthplace of Democracy; home to philosophers, such as Socrates, Plato and Aristotle; it gave birth to theatre itself. There's a reason why it was called the 'School of Greece'. This is indeed where Europe and 'Western Civilization' began!

So allow yourselves a few days in this great city that started it all because... 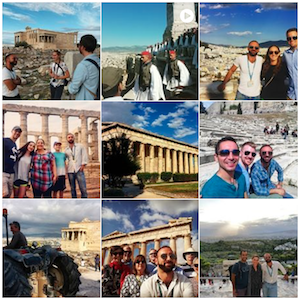 Below are my suggestions.
Of course the tours can be customised according to your needs! 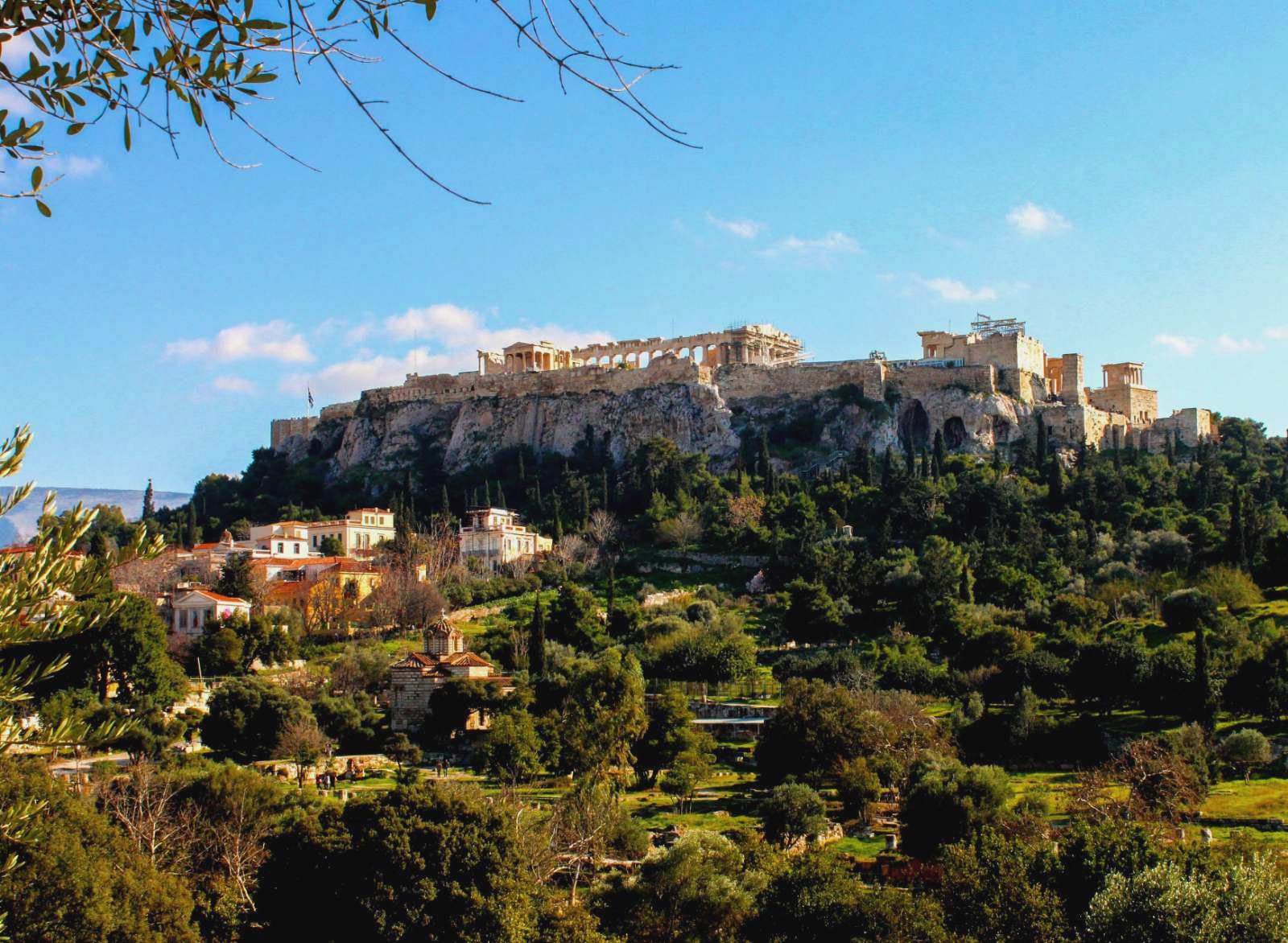 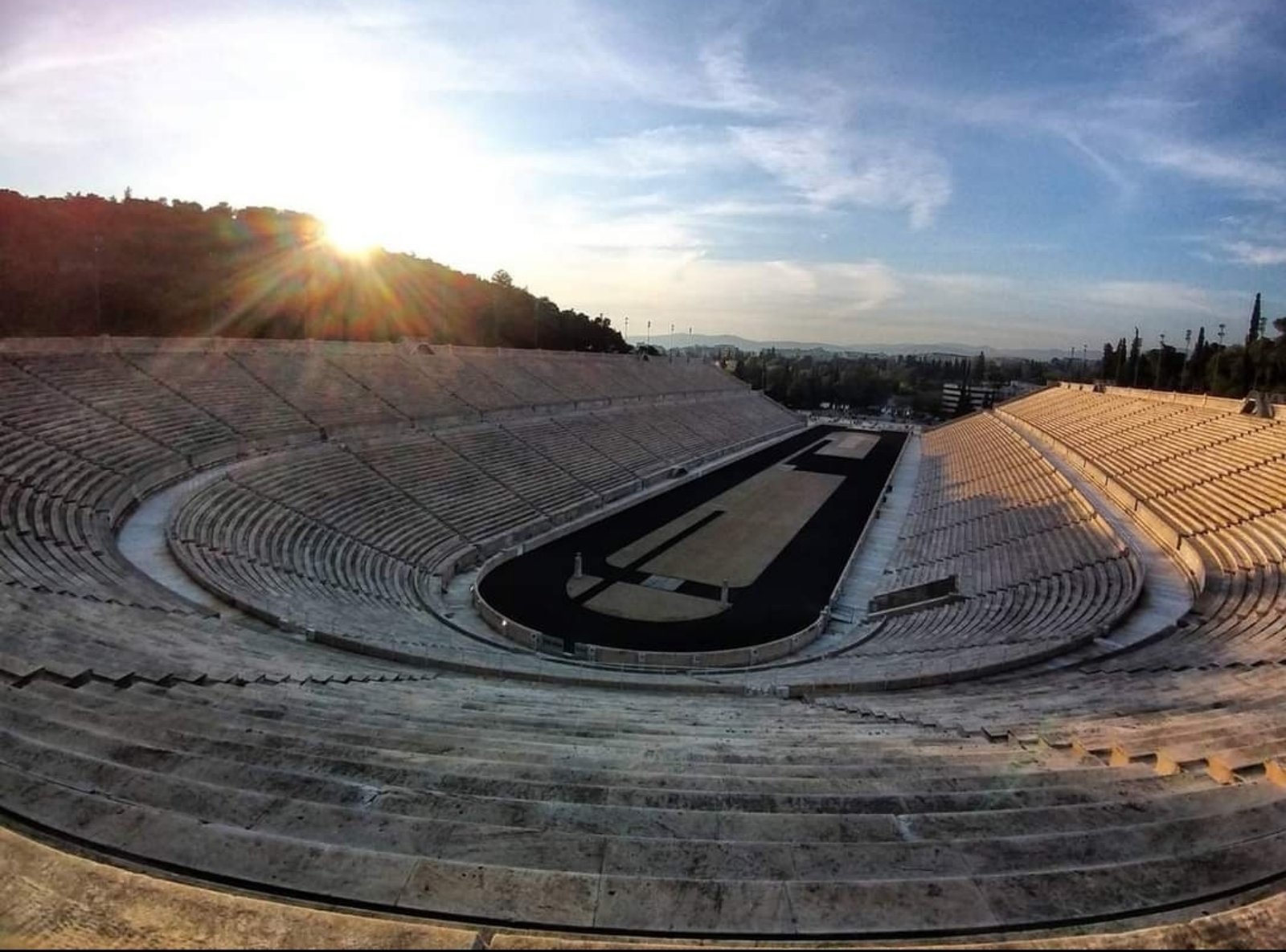 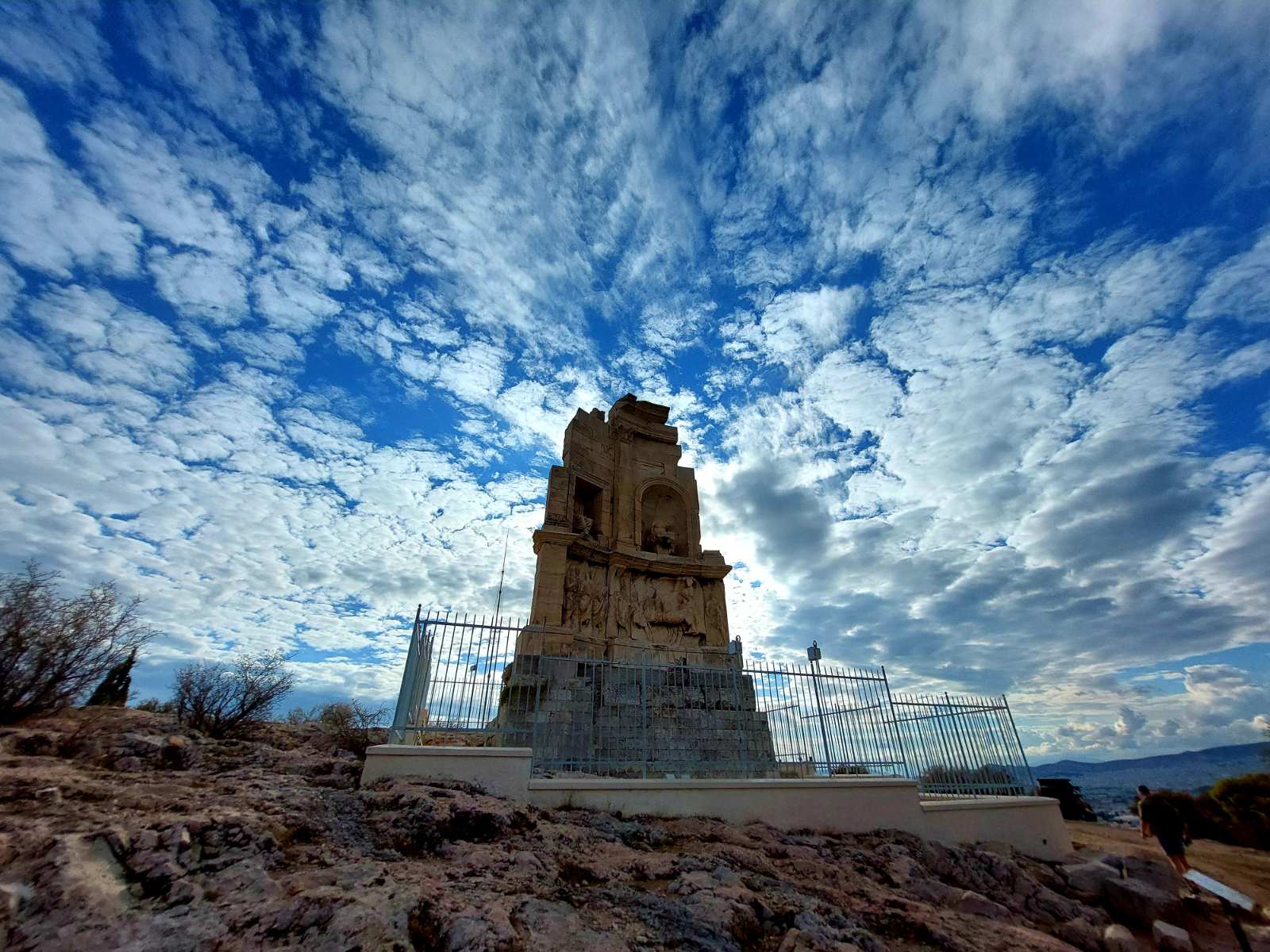 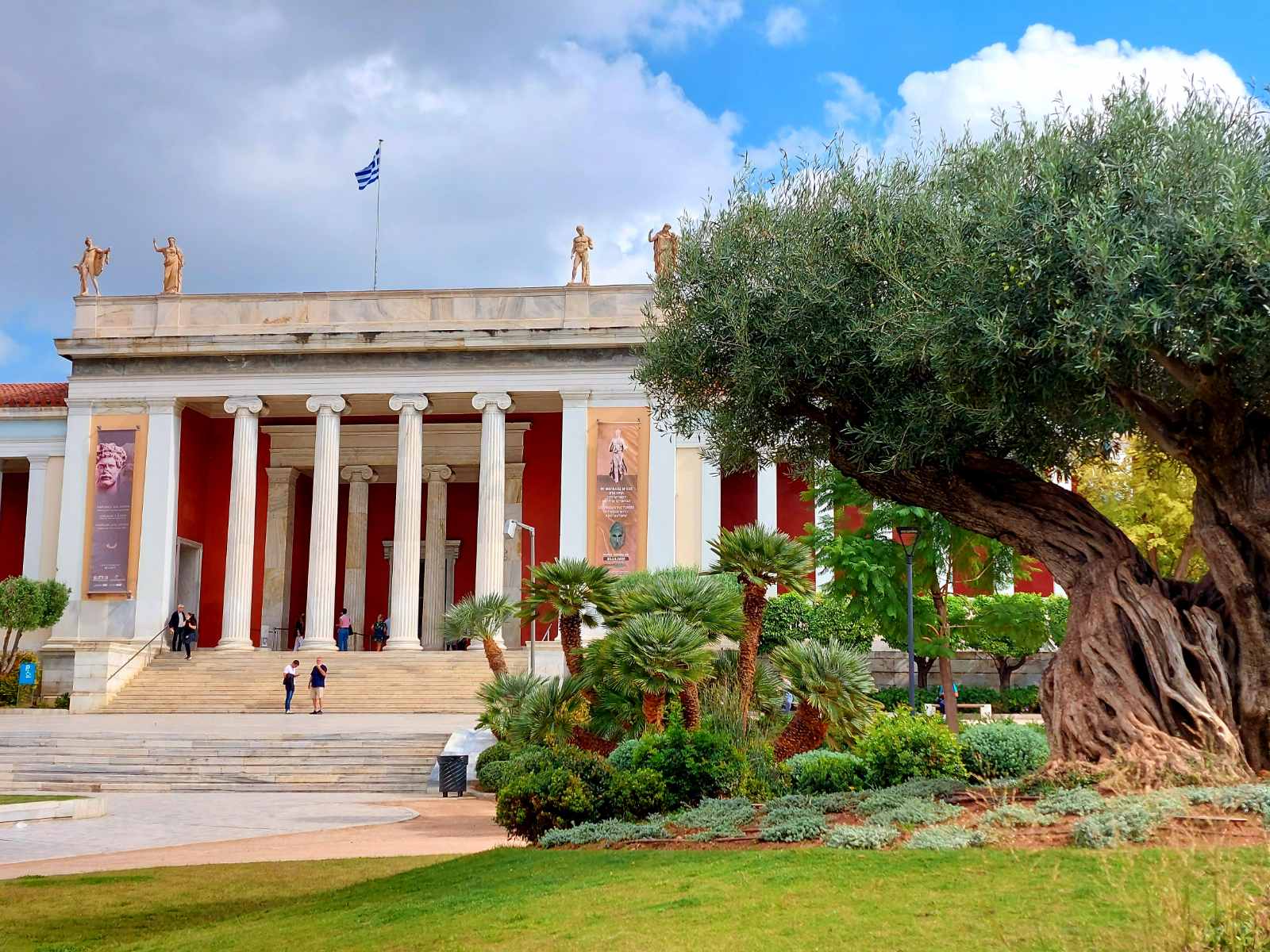 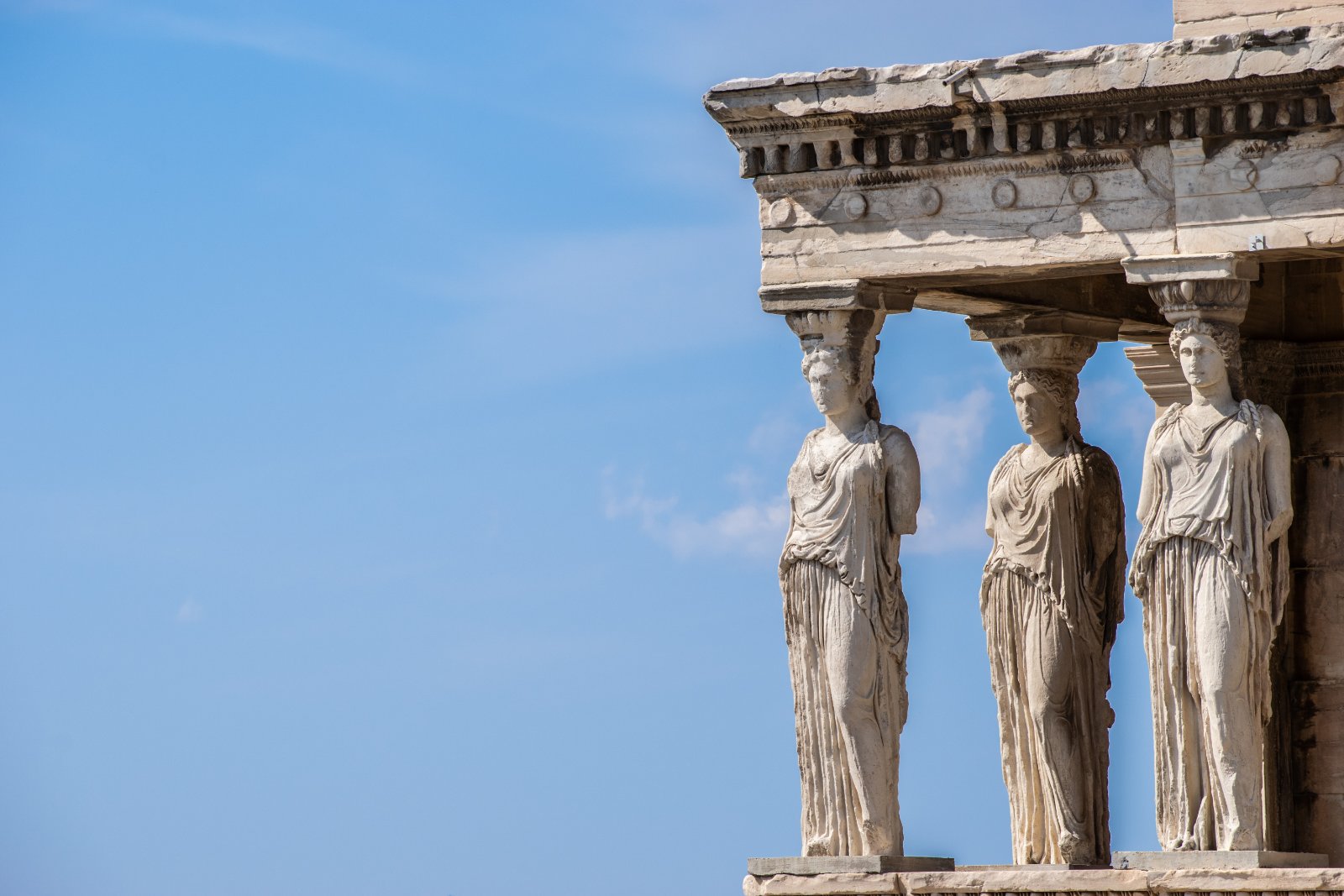 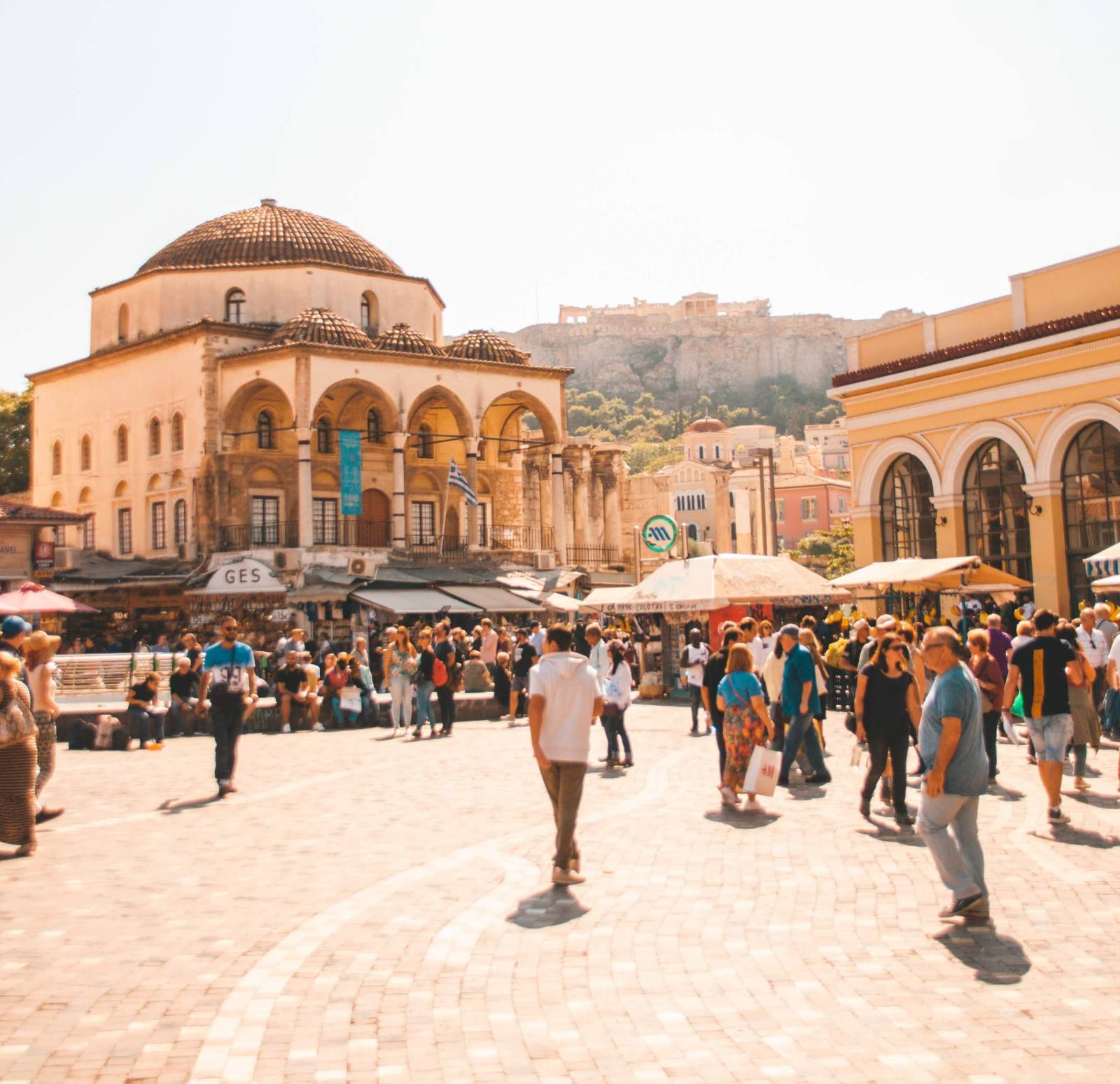 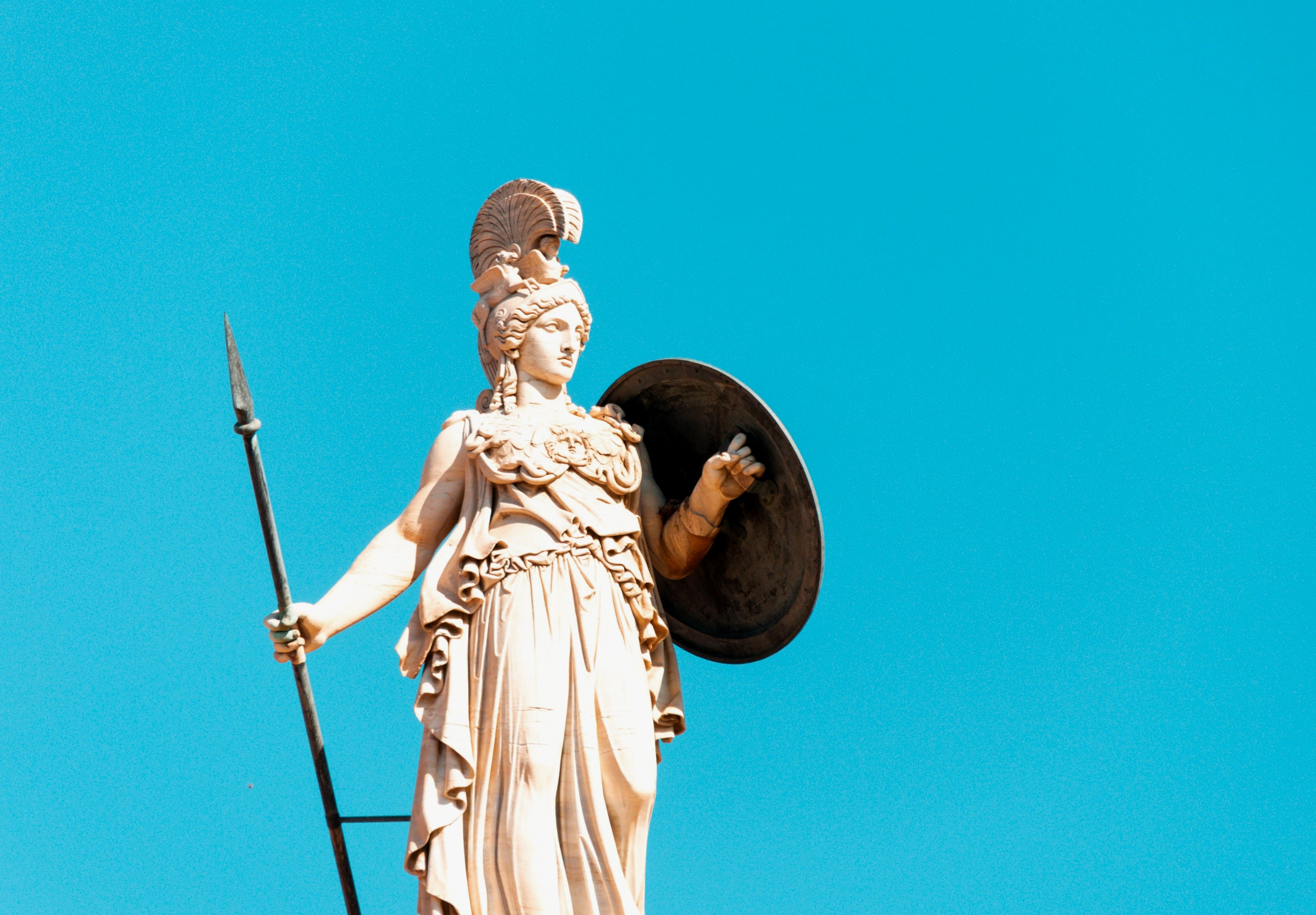 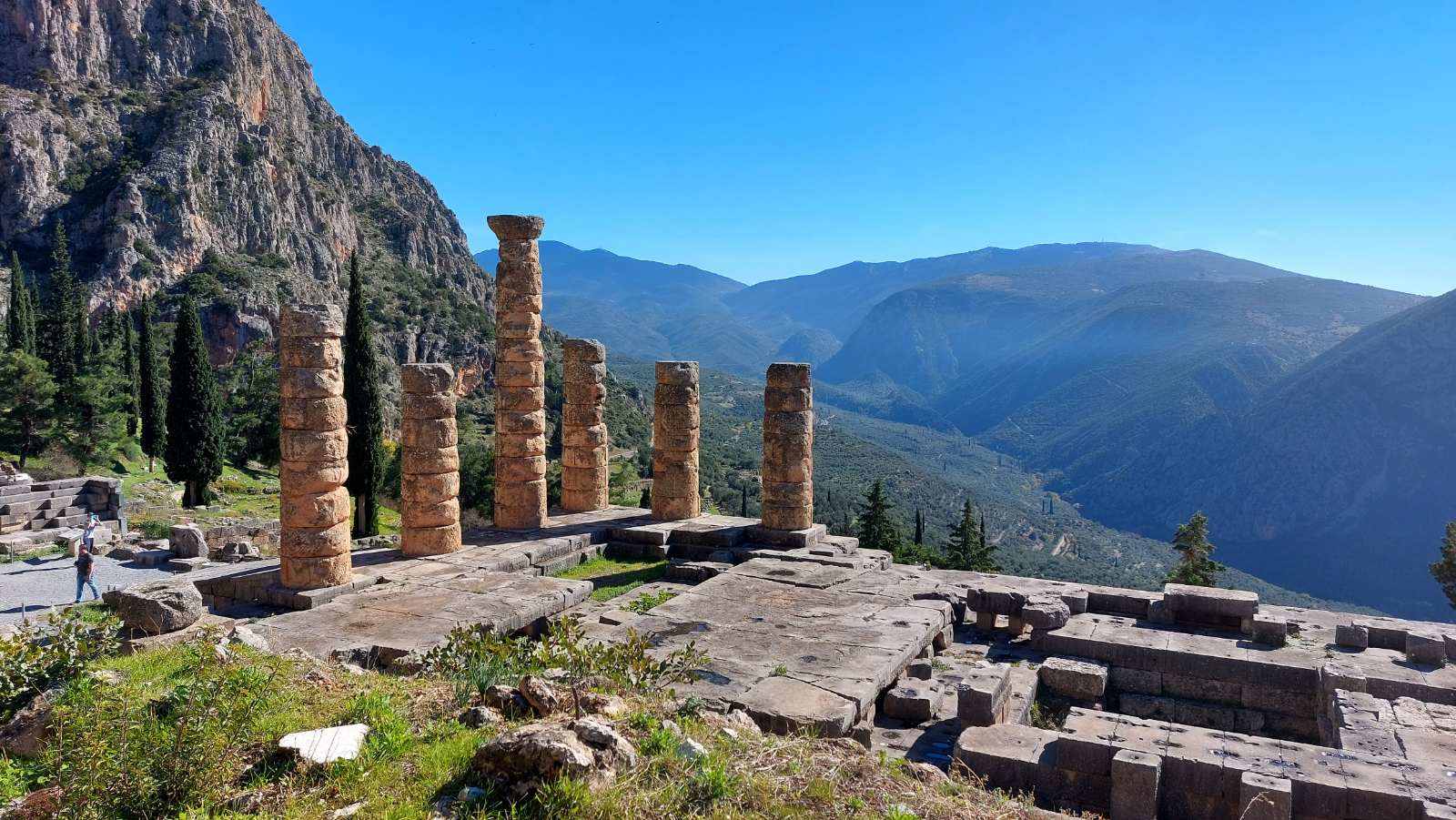 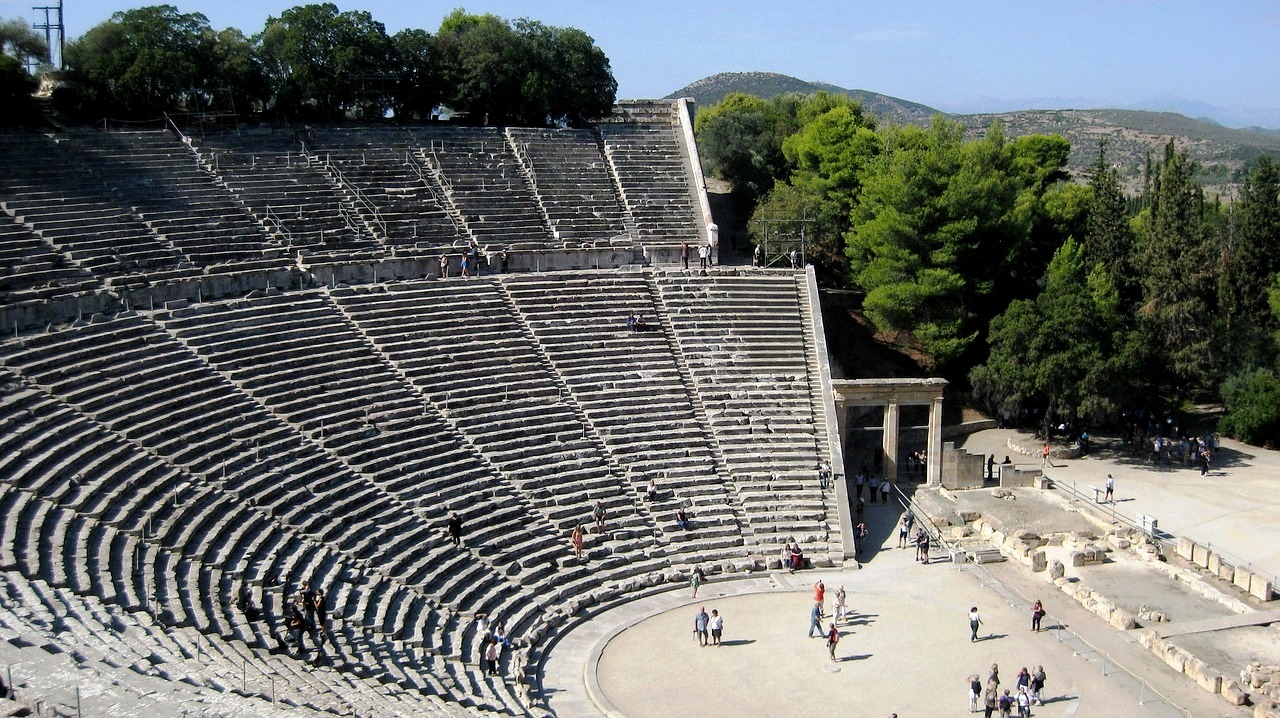